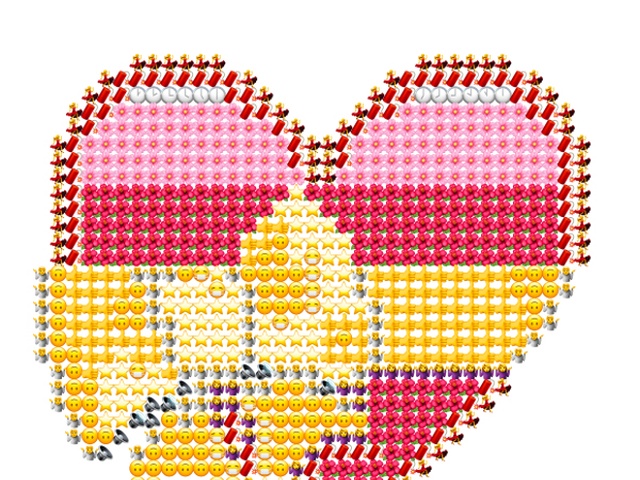 Hi guys ! This year, you’ve released two albums (and two E.P), Watchmuziek, apparently composed by the four of you, and Enkel Duetten on which we find more then ten collaborators. How do you explain this desire ?

Lacques Jacan would say that our desire is the desire to be desired by (the) other(s). Not sure how this formula applies to this context. Maybe we (subconsciously) (pre-)suppose that the audience wishes us to be ‘enigmatic uncompromising loners’ as well as ‘collaborative P2P actors and builders of community-based platforms’. Who knows. We live in the eyes of those who watch and listen, while performing an almost impossible acrobatic split. Next album will be an almost exhaustive collection of licks played by customers who are testing (the) (their) guitars in music stores.

It seems you have a been influenced by techno as well as disco or new wave, how do you organized your creative sessions ? It is not too complicated to composed with 4 brains and so many influences ?

This year, for schiev 2020, you were asked to soundtrack the theme « the aperitif time ». How does that them resonate with your work (if at all) ?

Some people discovered you with your Boiler Room Live at Ampere, personally I was amazed by your live energy and your vitality. What relationship do you have with electronic music lives in general ? Do you have a memory of a memorable live?

Our relationship towards ‘electricity’ is ambiguous. In 2019 at Best Kept Secret Festival one band member sweated so much that – after only five songs – it short-circuited his gear. We had to improvise our way through the remaining part of the set – finished the gig in a paradoxical state of hyperconscious oblivion. Nobody noticed. Quite memorable. By the way, same thing happened in Amsterdam this summer. Started to learn flamenco guitar and nose-flute by now.