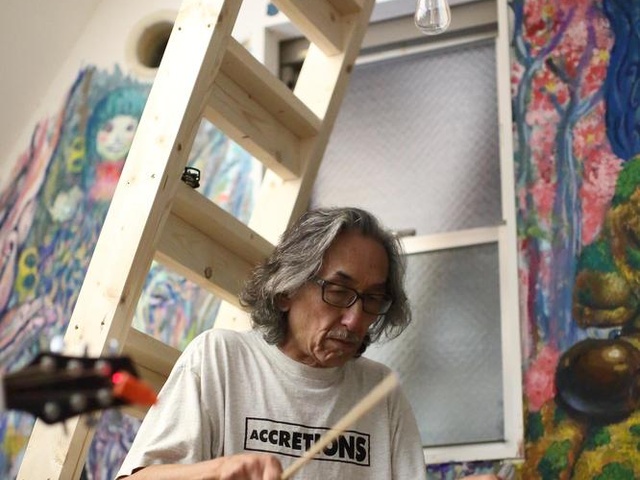 A native of Yokohama, Japan, Marcos Fernandes spent over three decades in California as performer, producer and curator. Played as a solo improviser, phonographer and as percussionist/sound artist with various ensembles, dancers, poets and visual artists.

Founder of Accretions, that was first conceived in 1985 as an arts and culture magazine, which quickly turned to music with a flexi-disc EP insert by worldbeat outfit, Guam Caucus. A year later, Accretions officially launched as a record label with the release of a 7" single by Burning Bridges.It became an artist-based independent music label with an ear towards experimental, improvisational and global sounds

Some of his projects are for a very conservative audience, others our for those who have more challenging and artful ears. Today we will let you discover this second category.