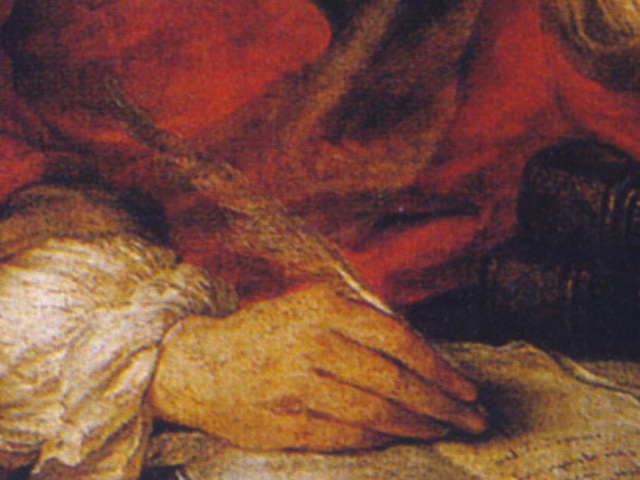 The Death of the Authors, James Joyce & Virginia Woolf & Their Return to Life in Four Seasons.

Every year on New Year’s Day, due to the expiration of copyright protection terms on works produced by authors who died seven decades earlier, thousands of works enter the public domain – that is, their content is no longer owned or controlled by anyone, but it rather becomes a common treasure, available for anyone to freely use for any purpose.

This is a radio reading of a few pages of The Death of the Authors, James Joyce & Virginia Woolf & Their Return to Life in Four Seasons (a Constant remix). The Death of the Authors is a generative novel made with Python and nltk, based on texts by Virginia Woolf, James Joyce, Rabindranath Tagore, Elizabeth Von Arnim, Sherwood Anderson and Henri Bergson, some of the authors we welcomed on 1-1-12.

The selection of the texts used for this publication is very much influenced by the availability of works online. Famous authors are easy to find, English works and translations are often available as free e-books, thanks to an initiative such as The Gutenberg Project.

This publication was the first in a series. By creating a new work every year on Public Domain Day, Constant wants to give an incentive in making public works electronically available and rediscovering them.

The Story Of Alvarenga by Lucija Gregor for Radio Worm/Klangendum