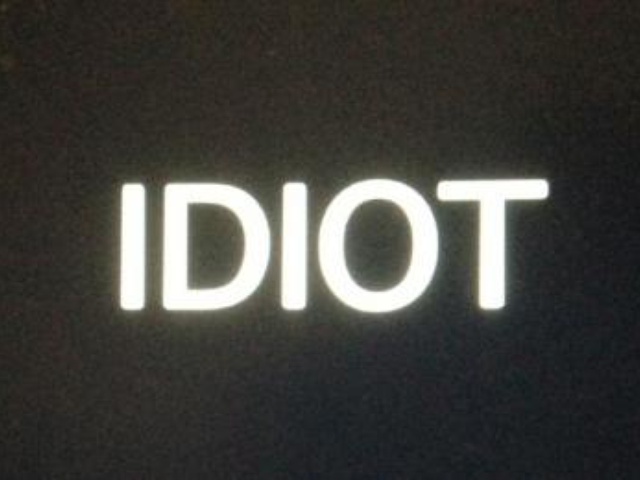 After Artefakt is a regular radio art show by Bojan Anđelković at Radio Student, Ljubljana. The show is exploring autonomous radio language in the reality of hybrid media, dealing with different media and languages, logic of sense of the words and sounds, repetition and difference. For the sound matrix this time we take experimental film of Niko Novak – IDIOT, on the eponymous novel by F.M. Dostoyevsky.

It happened in Switzerland. The first year of his therapy. At that time he was pretty much an idiot; he could not even speak properly. One sunny morning, he climbed up a mountain..