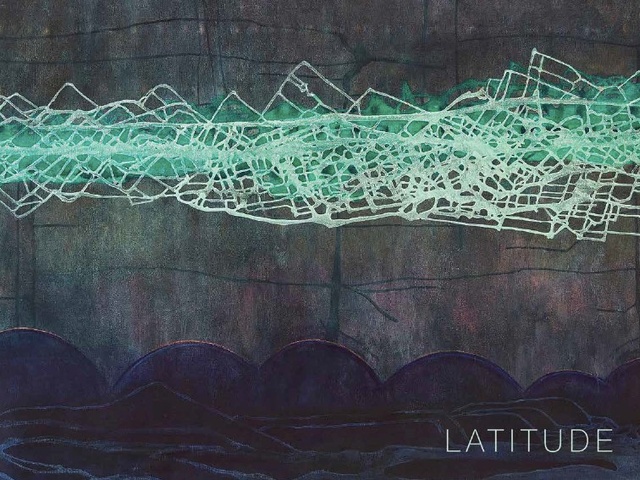 for reboot.fm for the radia.fm network of free cultural radios.

Satch Hoyt is a visual artist and musician living in Berlin.
His projects are related to the transnational African diaspora and revolve around the cultural and political role of sonicity.
By combining music, art and historical narrative, he has developed a complex of works that explore what he calls the “migration of the eternal African sonic signifier.”

He began his research for Afro-Sonic Mapping in 2016 and documents them on the blog of the same name: www.afrosonicmapping.com