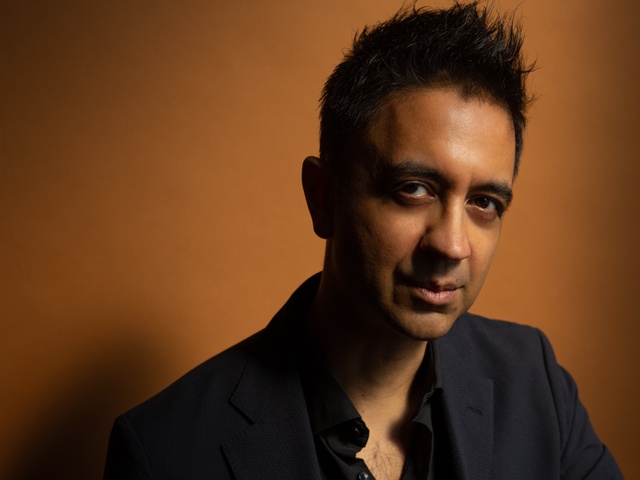 Composer-pianist Vijay Iyer, based in Harlem (New York), has carved out a unique path as an influential, prolific, shape-shifting presence in modern music. A musical innovator, an active collaborator, and a member of multiple artistic communities, Iyer continues to reimagine the role of the musician in the 21st century.

Maria Schneider’s music has been hailed by critics as “evocative, majestic, magical, heart-stoppingly gorgeous, imaginative, revelatory, riveting, daring, and beyond …