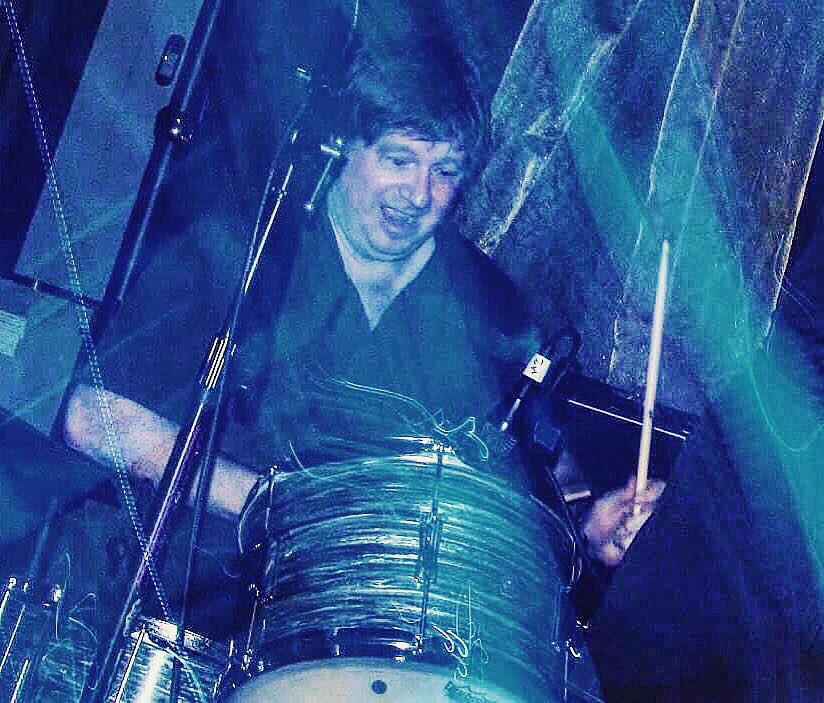 Les Ateliers Claus opener for 2019 will be spiced by two fresh combos:

Farida Amadou (b) is a bass guitarist from Liege, Belgium! She has performed with Linda Sharrock-Eve Risser-Tom Malmendier (L'oeil Kollectif) Djohndoe (les Anonymes) and since february 2018 is the bass guitarist in the punk/noise band 'COCAINE PISS'.

Steve Noble (uk) is London's leading drummer, a fearless and constantly inventive improviser whose super-precise, ultra-propulsive and hyper-detailed playing has galvanized encounters with Derek Bailey, Matthew Shipp, Ishmael Wadada Leo Smith, Stephen O'Malley, Joe McPhee, Alex Ward, Rhodri Davies and many, many more.  In the early eighties, Noble played with the Nigerian master drummer Elkan Ogunde, Rip Rig and Panic, Brion Gysin and the Bow Gamelan Ensemble, before going on to work with the pianist Alex Maguire and with Derek Bailey (including Company Weeks 1987, 89 and 90). He was featured in the Bailey's excellent TV series on Improvisation for Channel 4 based on his book ‘Improvisation; its nature and practise’. He has toured and performed throughout Europe, Africa and America and currently leads the groups N.E.W (with John Edwards and Alex Ward) and DECOY (with John Edwards and Alexander Hawkins).

Steve Shelley is best known as a member of the alternative rock band Sonic Youth, he's a persona extraordinaire ! Read Wikipedia if you want to know more, come to les ateliers claus if you want to believe it. Steve Shelley is best known as the drummer of Sonic Youth. He currently records and tours with Thurston Moore, Sun Kil Moon, Spectre Folk and Riviera Gaz (based in Sao Paulo, Brazil). Through the years he has recorded and/or toured with Yasmine Hamdan, Howe Gelb, Townes Van Zandt, Hallogallo 2010 (with Neu’s Michael Rother), Cat Power, Disappears, Emma Tricca, Lee Ranaldo and The Dust and many others as a session musician.

Ernie Brooks was an active figure in the development of the punk/new-wave movement of the mid 70s and often worked with future Talking Heads keyboardist Jerry Harrison, whom he met while attending Harvard. Brooks went on to play with The Modern Lovers for several years before the band dissolved.  Throughout the next 3 decades he then began collaborating with singer/songwriter Elliott Murphy. In the 1980s he contributed as bassist to many artists and tours. In the 2000s, Brooks began an active collaboration with trombonist Peter Zummo.

Matthew Mottel, is an internationally recognized musician and artist, performing most notably with Talibam! for the past seven years. His visage should be familiar to anyone who’s been going to shows in NYC in the past ten years. He’s been hanging around NYC clubs since he was like 16, and dropping electric mind bombs with his synthesizer in those clubs nearly as long with folks like Karole Armitage, Rhys Chatham, Awesome Color, Akron/Family, Jeffrey Lewis, Chris Taylor (Grizzly Bear), Kenny Wollesen, Chris Corsano, Ras Moshe, Cooper-Moore, Sean Meehan, and many others.