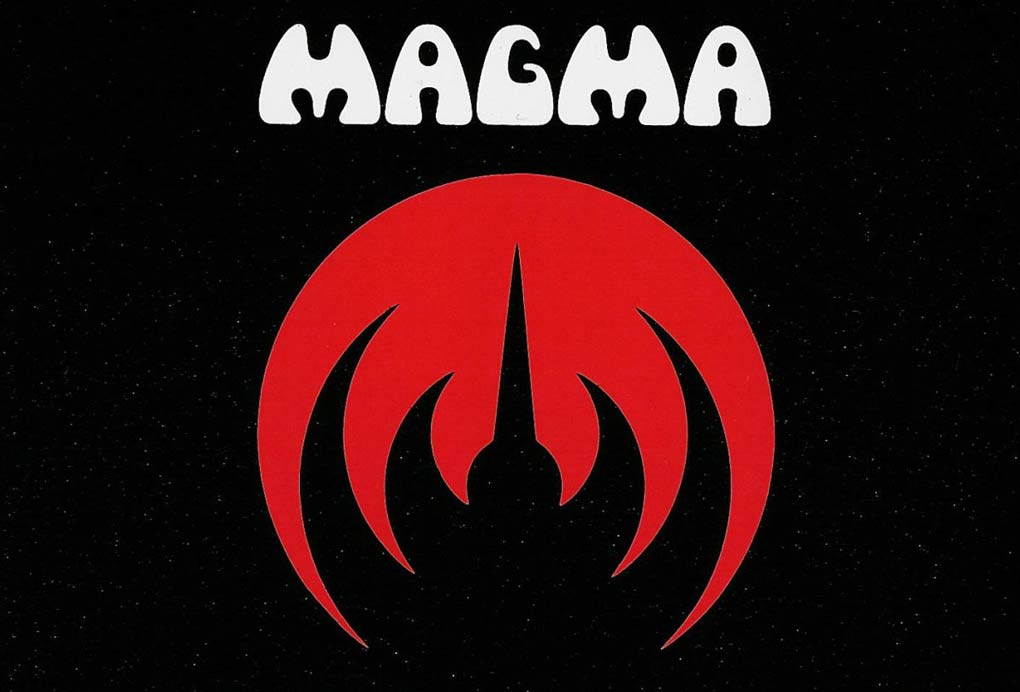 Magma is a French progressive rock band founded in Paris in 1969 by classically trained drummer Christian Vander, who claimed as his inspiration a "vision of humanity’s spiritual and ecological future" that profoundly disturbed him. In the course of their first album, the band tells the story of a group of people fleeing a doomed Earth to settle on the planet Kobaïa. Later, conflict arises when the Kobaïans—descendants of the original colonists—encounter other Earth refugees.
Vander invented a constructed language, Kobaïan, in which most lyrics are sung. In a 1977 interview with Vander and long-time Magma vocalist Klaus Blasquiz, Blasquiz said that Kobaïan is a "phonetic language made by elements of the Slavonic and Germanic languages to be able to express some things musically. The language has of course a content, but not word by word." Vander himself has said that, "When I wrote, the sounds [of Kobaïan] came naturally with it—I didn’t intellectualise the process by saying ‘Ok, now I’m going to write some words in a particular language’, it was really sounds that were coming at the same time as the music." Later albums tell different stories set in more ancient times; however, the Kobaïan language remains an integral part of the music.