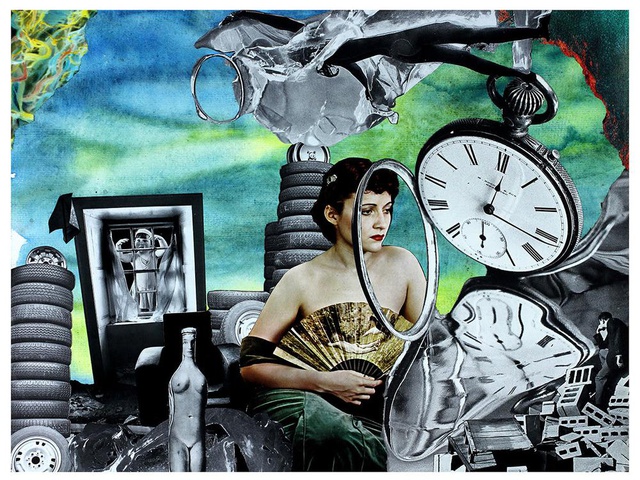 This week the 2nd part of the interview with Steven Stapleton. Check here the podcast of the 1st show : http://www.radiopanik.org/emissions/moacrealsloa/steven-stapleton-of-nurse-with-wound-interview-part-1/

Actually there is the first solo art exhibition of Steven Stapleton at Burren College of Art in Ireland (4/5 till 9/6). As opener of this exhibition Steven did a Sleep Concert from 10 pm till 4 am (and with a repaet until 5:15 pm).

Just before this Sleep Concert Steven has given me some time to do an interview with him.

Nurse With Wound : The Strange Play Of The Mouth (Automating Volume 2)

Nurse with Wound : 1 (May The Fleas Of a Thousand Camels Infest Your Armpits)

Nurse With Wound : (I Don't Want To Have Easy Listening) Nightmares (Alice The Goon)