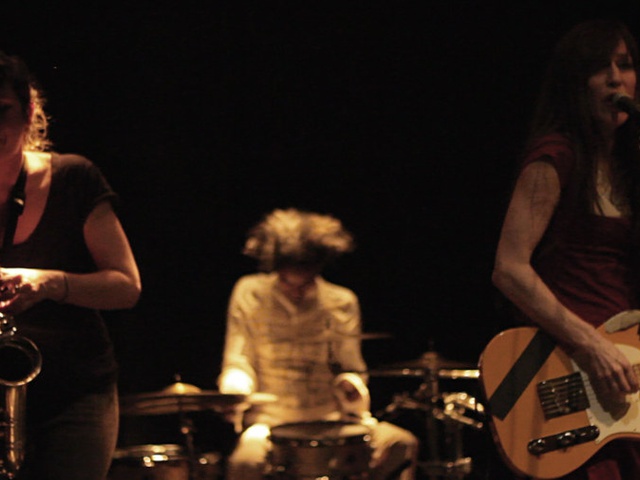 Tanguins with Sofia Härdig, Audrey Lauro & Lazara Rosell Albear visited Radio Panik to play a live session and to talk about there music.

A mix of improvised music and song lyrics. Are these girls as toxic as the nut of the tanguin with it's nice flower. You have been warned!

During 2 hours you can listen to there story and music.

Sofia Härdig : I Am So Perfect

Sofia Härdig : Out Of Me 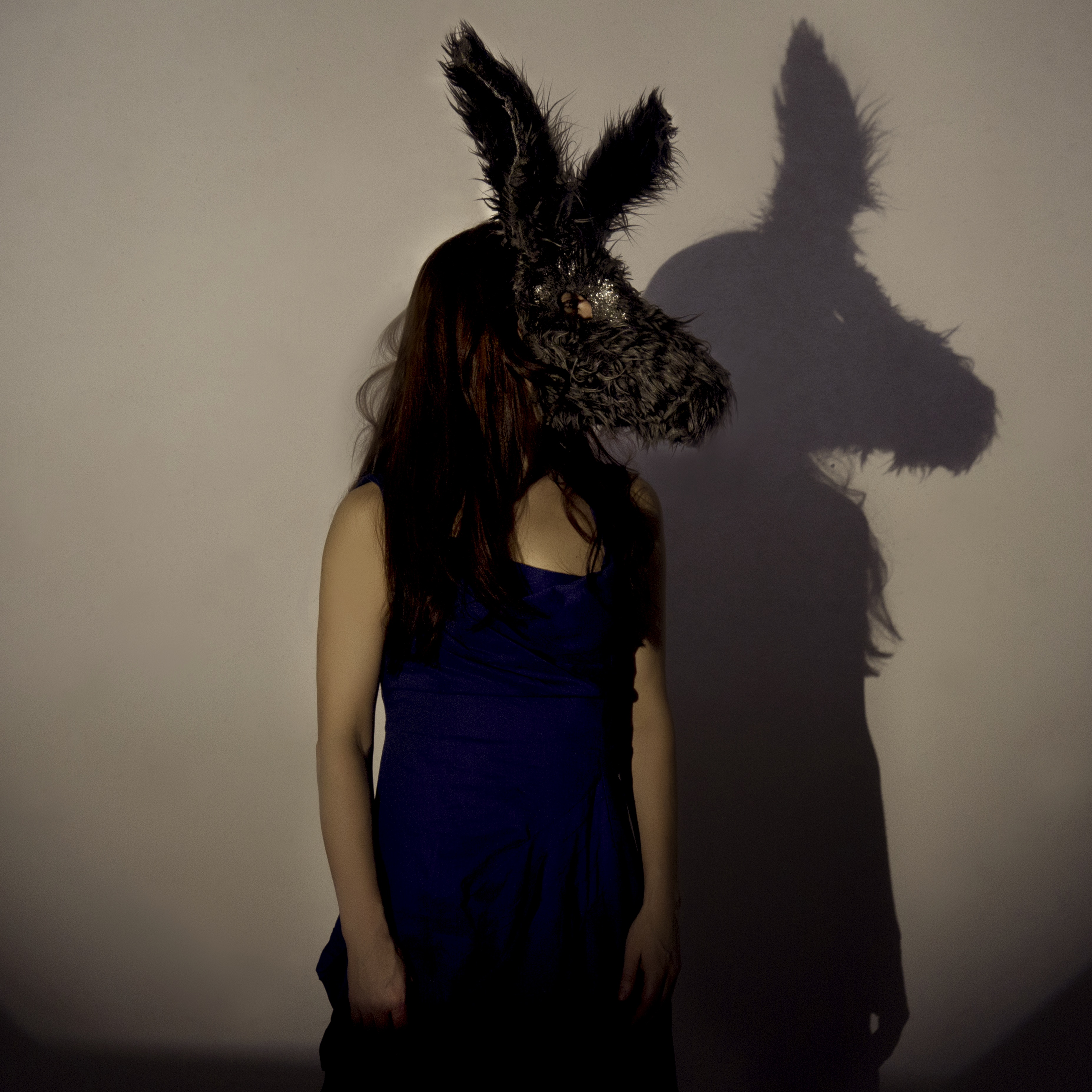 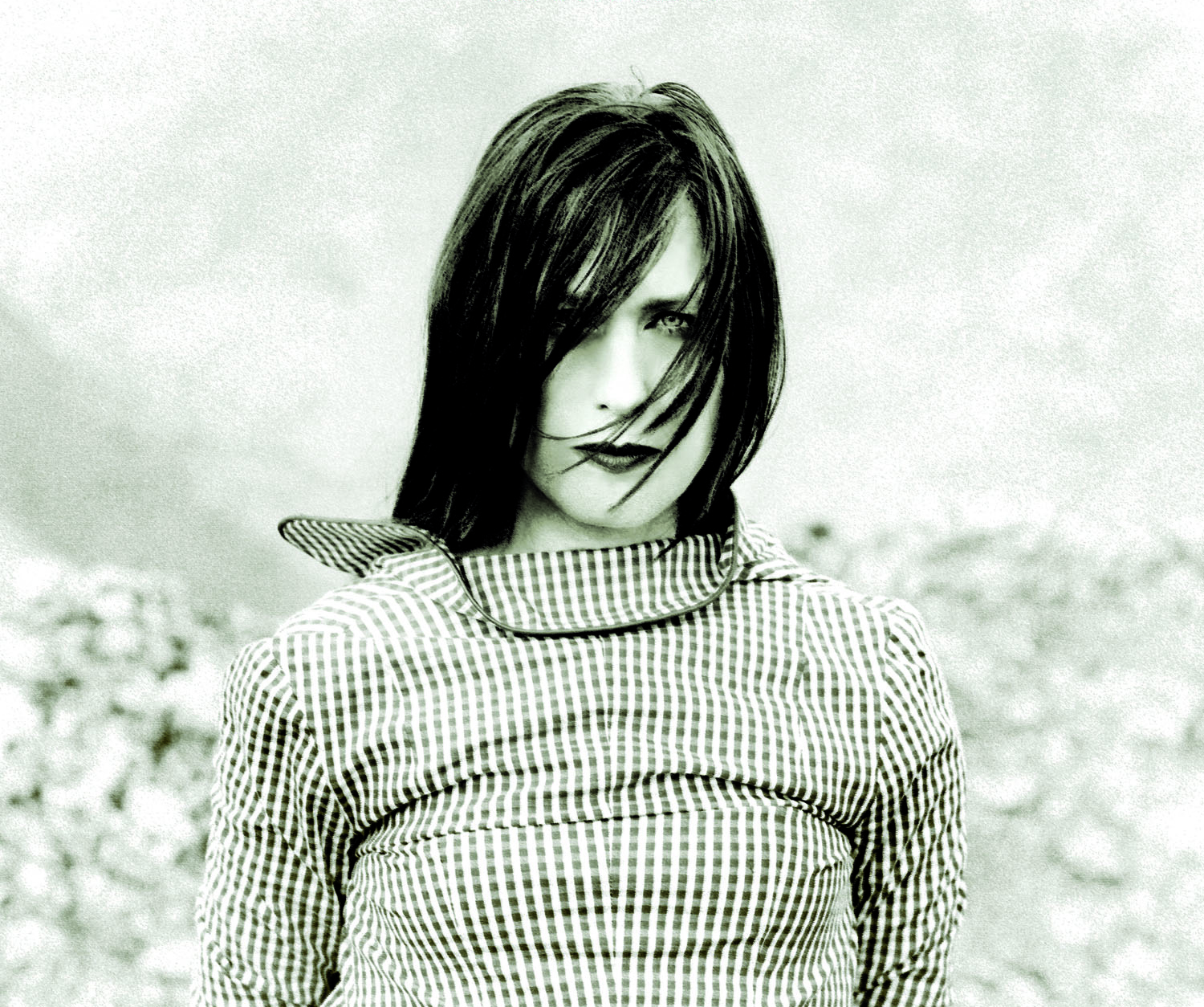 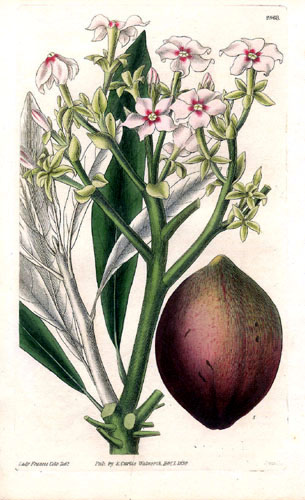 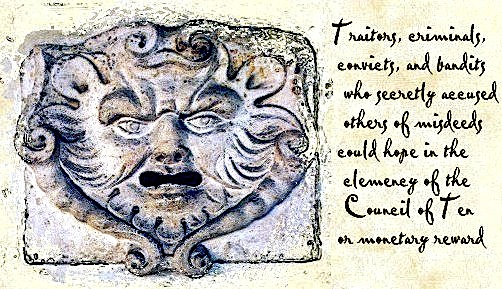 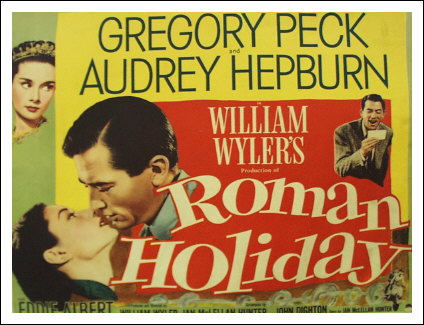 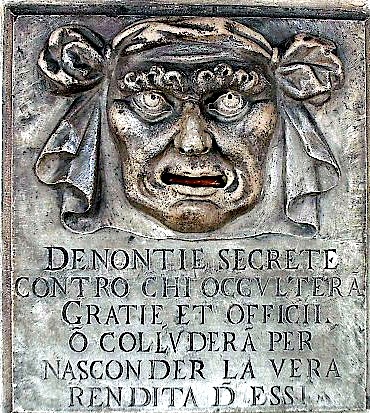 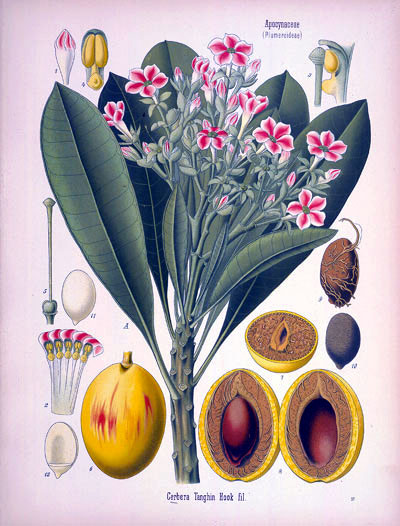 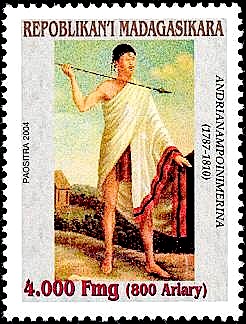 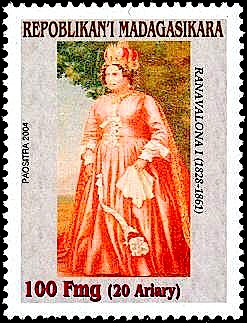