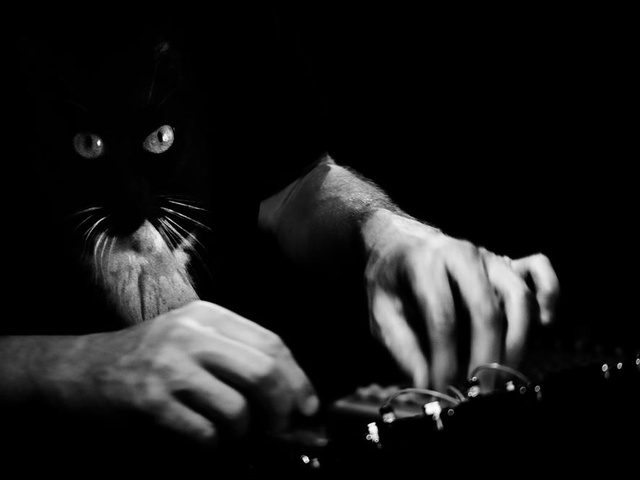 Thomas Lehn, born in Fröndenberg, lived a long time in Colgne and now living in Vienna.

Since about 1990 Thomas Lehn's central artistical work is live-electronic music, created on the basis of analogue sound synthesis. After a period of working with the Robert Moog's minimoog synthesizer, since 1994 his main electronic equipment is the Synthi A modular analogue synthesizer combined with the DK-2 keyboard, both developed and produced by the British company EMS in the late 1960ies.

Thomas Lehn's electronic music is instrumentally live-performed. Musical material, process and structure are created and performed in real time.
A wide spectrum of experiences in numerous musical and music contextual genres merge in his current musical creations: in the 1980ies he has been working as pianist widely in the fields of classical, classical modern and contemporary music, jazz, music theatre and mixed media performances. Throughout the 90ies up today the centre of his work became the contemporary forms of music, both as interpreting pianist and performer of analogue live-electronic music.
Rooted in this background, he has been developing an individual language of electronic music, which inner syntax often seem to be rather of an acoustic than electronic nature.

ensemble]h[iatus : Improvisation (Extract from a concert in Toulouse)