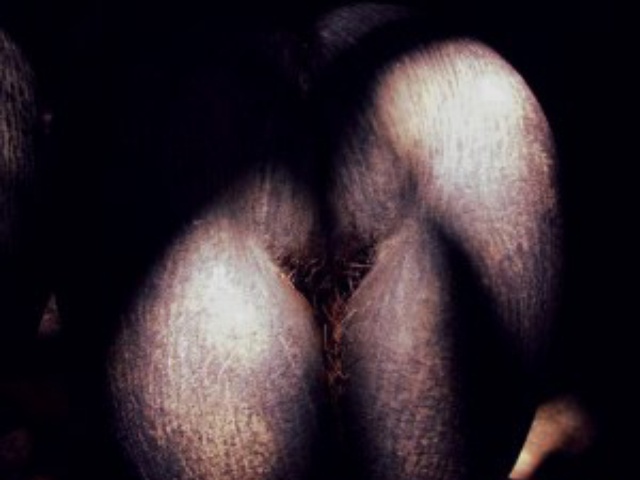 A task, an engagement, a celebration, a seriousness, a desire, a call to arms. In October 2017 a gathering of specialists in climate change – including artists, researchers, activists, members of the Climate Psychology Alliance, and scientists – were brought together in rural Dorset by Cape Farewell, to be led by experts in a research method called the Social Dreaming Matrix. After contemplation of a series of powerful climate-based artworks, the 16 participants undertook a shared exploration of their dreams, associations and feelings with the aim of illuminating the cultural unconscious of climate change.

In One Thought Fills Immensity, Sarah Washington navigates the results in the hope of furthering the project’s goal to articulate the subliminal themes most meaningful for culture in the era of climate change. It is a Mobile Radio production for ORF Kunstradio and the Radia network, produced on behalf of Cape Farewell.