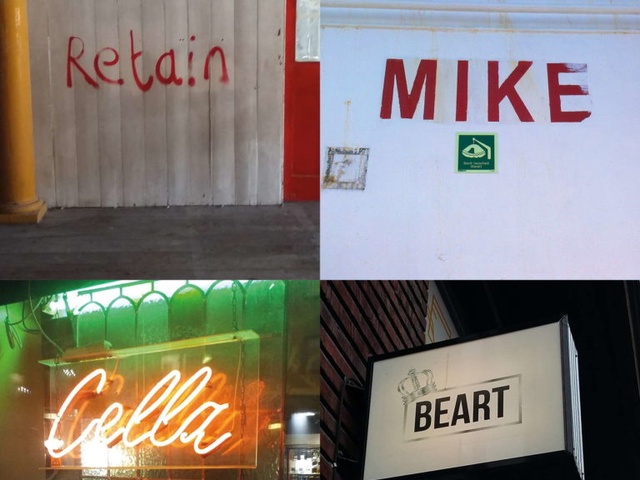 Hello! This is a Test by Mark Leahy for Soundart Radio :
All sat frozen and watched the screen.

Code is used when secrets are sent.

Three for a dime, the young peddler cried.

They told wild tales to frighten him.

The core material for this project began with a selection from the Harvard Sentences, and then other materials including phrases from the Modified Rhyme Test, and panphones were added. This collage was then read aloud to an Android tablet and converted to a new text using Google speech to text software. The new text was read to the tablet and a second conversion was performed. That resulting text was then edited and had punctuation added.

For this iteration of the project, as a piece for radio, the source materials were reedited and rerecorded with contributions from a number of different voices. These were then layered and combined into a three-part sequence, where the sections are in a ratio of 4:5:2. Repeated beats and rhythms were used as a base, including a reference to the song Tom’s Diner, used in testing lossiness in the development of the MP3 file format. Questions of signal and noise, of message sent and message received, of the relationship of different voices to who and what is heard run through the text. It calls out to the listener, there is a message here. Can you hear? Can you tell what it is?

Thanks for their vocal contributions to:

Thanks to Lucinda Guy and Chris Booth at Soundart Radio for inviting me to work on this.

MARK LEAHY is a writer and artist. From Ireland, he now lives in Devon. He works with textual practices and performance, using constraints and structuring rules, to cross or question category and genre divisions. Recent projects include ‘9×9: a set of poems under constraint’ (ArtsandCultureExeter, 2020), ‘Breath Pieces’ (Glasgow, June 2018); ‘telling time’ (Jamboree, Dartington, June 2018); ’threaded insert’ (Plymouth Art Weekender 2017; Cardiff, May 2018). Poems have appeared in Tentacular, Stride, Freaklung, Curly Mind, Other Room Anthology 8; Swatches was published by Acts of Language (2009), and Subject to Gesture by Dock Road Press (2017). Critical publications include essays in C21 Literature, Open Letter, Performance Research Journal and Journal of Writing in Creative Practice. He teaches part-time at University of Plymouth and Falmouth University, and works with a number of regional arts organisations. markleahy.net.