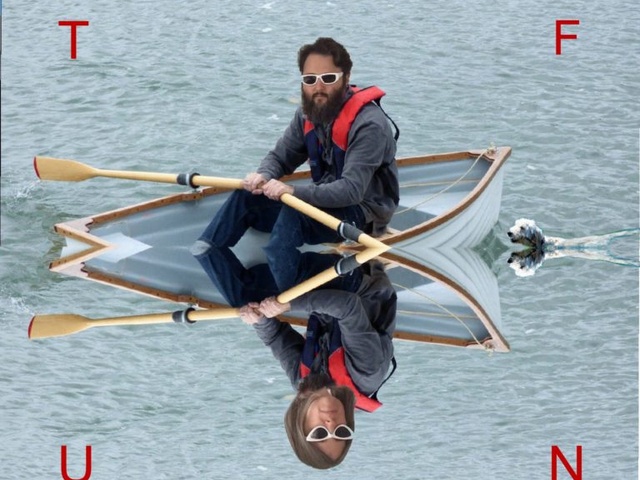 The Fierce Urgency of Now by Vic & Gareth Wolf for Soundart Radio : The Fierce Urgency of Now is named after a speech from Hakeem Jeffries, Democrat Representive in New York City, who used the phrase to talk about the need to address inequalities in America at the time of the storming of the Capitol Building. We’ve since learned the phrase was used by Dr Martin Luther King Jr. in his ‘I have a dream speech’.

Vic & Gareth Wolf met at Dartington College of Arts at the inaugural Soundart Radio broadcast 15 years ago.
This commission has given us the platform we were hoping for to move from theatre into audio. Our work explores human mortality and environmental decline.