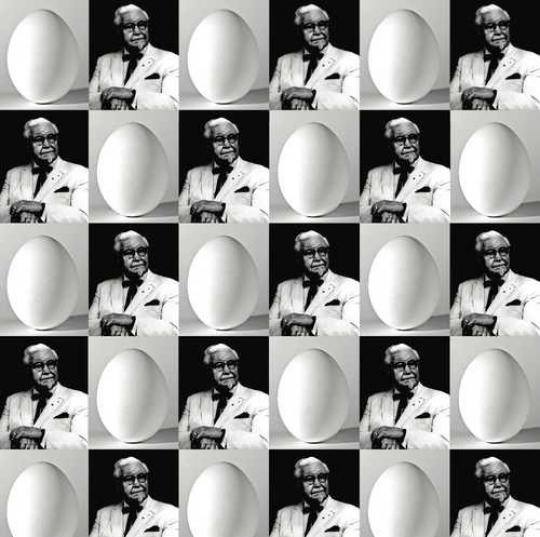 Chris Corsano (drums) and Bill Orcutt (guitar) have spent the last five years flaying eardrums and blowing minds worldwide with a wildly polyrhythmic, high-register wail that splits the difference between rock, noise and jazz. As a co-founder of free-punk demolition crew Harry Pussy, Orcutt inspired entire genres of noise rock, and a decade after Harry Pussy's demise, re-emerged as a solo performer, creating a singular guitar lexicon suited for both discursive improvisation and cracked reinvention of the American songbook. Chris Corsano is the rim-batterer of choice for some of the heaviest contemporary purveyors of both jazz (Evan Parker, Paul Flaherty, Joe McPhee) and rock (Björk, Sir Richard Bishop, Jim O'Rourke), and is a formidable solo performer in his own right. When playing as a duo their avant drum-and-guitar improvisations provide the illusion of chaos. The longer you listen however to the onslaught of drum rolls and pock-marked notes, the more the communication (and, what's more, control) become abundantly clear. Their explosive mayhem has been documented on Orcutt's Palilalia label over the course of several live releases, most recently on the double LP "Live at Various/Various Live".

Ava Mendoza (guitar) is a Brooklyn-based guitarist, singer, songwriter and composer. Born in 1983, she started performing her own music, and as a sidewoman and collaborator in many different projects, as soon as she was old enough to get into 18+ venues. As a guitarist, Mendoza has received acclaim for her technique and viscerality. Her most ongoing work is as leader of experimental rock band Unnatural Ways, and as a solo performer on guitar/voice. In any context she is committed to bringing expressivity, energy and a wide sonic range to the music. Mendoza has toured throughout the U.S. and Europe and recorded or performed with musicians including Carla Bozulich, Fred Frith, Mick Barr, Nels Cline, Jon Irabagon, Jamaaladeen Tacuma, Tune-Yards, the Violent Femmes, Mike Watt, and more. Recordings are available on labels Tzadik, Weird Forest, Clean Feed, NotTwo, Resipiscent, and New Atlantis.

Friendly critics have quoted: “It’s… Ava Mendoza’s deconstructing of blues and punk into brutal shredfests that’s causing a ruckus in NYC’s DIY hubs” (Brad Cohan, Noisey.Vice). “A wizard on a semi-circle of effects pedals, but… equally adept with FX-less technique," (Lars Gotrich, NPR).  She was featured as one of Guitar World‘s “10 Female Guitarists You Should Know”.