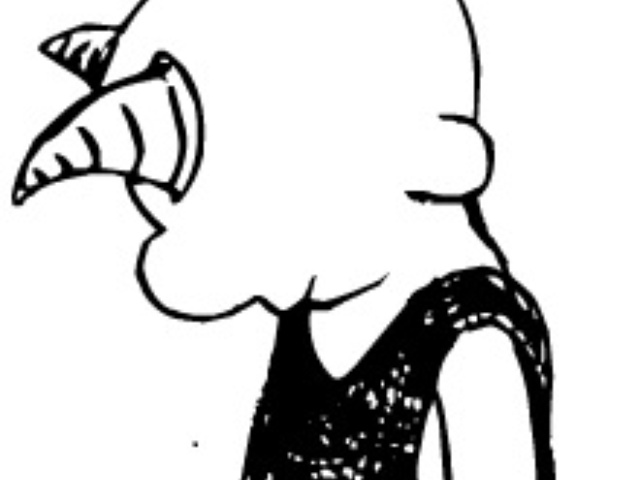 SWP Records stands for quality products. With SWP Records you will discover music that can be found no where else. They want you to enjoy a great sound, seated in your favourite chair opposite your hi-fi — so we take a lot of time and trouble to get the most out of the recordings we release. Because we care about the music and respect the musicians.

They release:
1. the music of Zambian-born drummer/composer Michael Baird
2. music from central, eastern & southern Africa
3. anything else that is unique and forgotten

Releases include the acclaimed 22-cd series ‘Historical Recordings by Hugh Tracey’ — with recordings from the 40s and 50s made by one of the great pioneers of ethnomusicology, digitally remastered from the original fieldtapes. This series is not a re-issue of an old series, it is a new series including many tracks never published before. Now also on 3 lp's.

Michael Baird has made many field trips himself — to Zambia, Zimbabwe, and Lesotho to date, recording beautiful music no one else either knows about or bothers about, resulting in 6 cds and 1 lp so far and there are more to come.

Also excellent compilations of Zambian popular music, covering the 60s & 70s, the 80s, and kalindula by Brian Chilala & Ngoma Sazu from 2004-’08. The sub-continent of central, eastern and southern Africa is abundant with great music.

Forgotten jazz — three albums long overdue: 'The Late Great Phil Seamen', a selection of highlights from between 1953 and '72, 'On The Way', by Gijs Hendriks Quartet with guests Slide Hampton, Sonny Grey, Raul Burnet, recorded in 1975 and '76, and a duo cd with the legendary recluse Arend Nijenhuis, with recordings from 1988 and 2009.

And then there are 12 albums of Michael Baird’s own music — called ‘voodoo-jazz’ by a German journalist years ago, mixing Jazz and African and European concepts, also termed in the press as ‘pleasantly irksome’, ‘original down to its innermost fibre’, and ‘disarmingly idiosyncratic’.

So there is an alternative — and SWP Records is part of it. If music is a sub-conscious stream of sounds, then there is a main current — and there can be nothing wrong with that — but all the minor eddies, splashes and meanderings taking place at the sides are by no means less relevant. Welcome to our website and enjoy the music we have released

Born 1954, Lusaka, Zambia, British nationality, first 10 years in Zambia then ‘repatriated’ to England and resident in Holland since he was thirteen.

Michael Baird: “I see myself as a ‘modernist’, but all that means is that I am in a position to steal from all over the place. People ask me what kind of music I make — what can one say, other than you have to hear it. So these days I say: it's a bit jazzy, a bit African, a bit European, and a bit abstract, which I mix up as I want — all ingredients which may be as old as the world, but it is still my soup!”