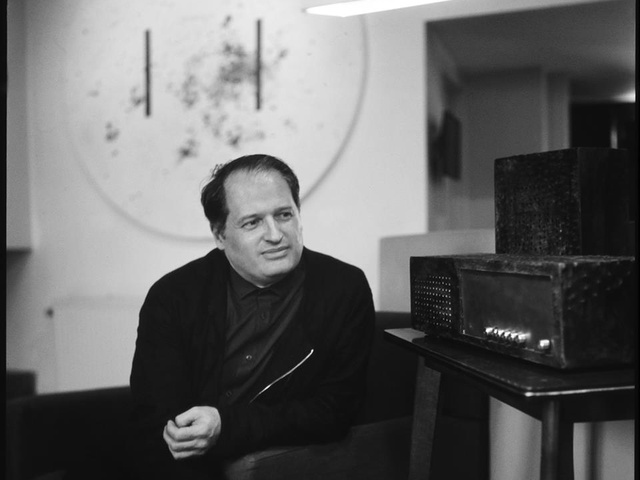 In 2016 he celebrated the 24th birthday of this show with an air wave marathon that ran for 24-hours straight. Dozens of guests and 19 live acts were present to made an unforgettable ear-gasm..