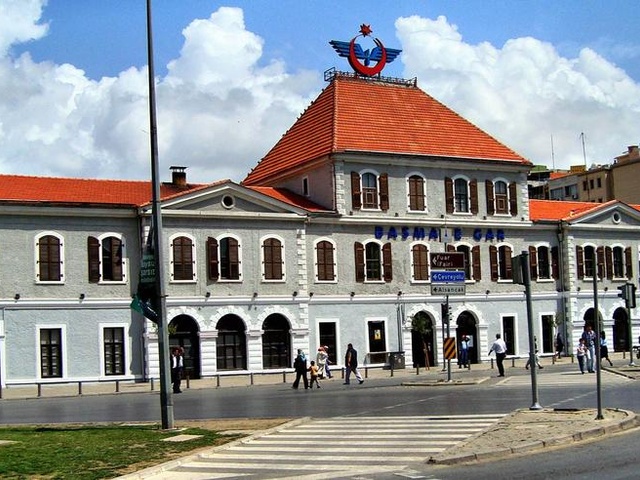 Basmane is one of the oldest locations of İzmir. The location includes a railway station (and a metro station), an old mosque, a church and an international fair spread in 1 km radius. The railway station is one of the first ever built in İzmir, around 1860s. İzmir’s multi cultural background can be traced here architecturally. In the last few decades, it has lost its precious potential, and left from its owners. During the Syrian War, the refugees have moved to the location and created a vivid life there.

The composition is based on the sounds recorded around Basmane, first the rain gather with the soil around International İzmir Fair’s ground, then we reach to the train station. Afterwards, we do witness the infrastructural change/building sites all around the place, while people are working or passing by. My main idea was to draw a sound portrait of the place, with my abstractions and show the mechanical side of the city as it is.