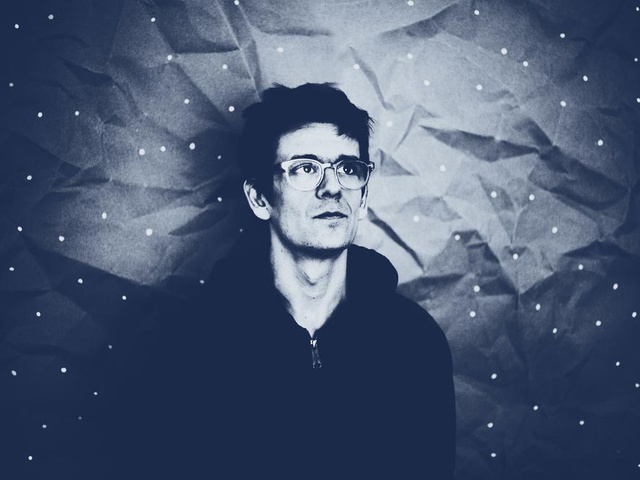 Ben Bertrand is a Belgian Bass Clarinetist and composer. Transforming his instrument's natural sound by means of electronics, he creates live an hypnotic music. After releasing a first EP (Era/Area, Off-Record 2017) a « tiny masterpiece » according to Gonzo Circus Magazine, he toured in Belgium and Netherlands (Ancienne Belgique, Le Guess Who?, World Minimal Music Festival). His new LP « NGC1999 » had been released on les albums claus in May 2018 and had been part of the ninth MOJO playlist of 2018 with works of Brian Eno and Jim O'Rourke. His music has been broadcasted on the BBC and on NTS.

Ben Bertrand is armed with a bass clarinet and backed with sound effects, aiming in the direction of the contemporary classical section of your record collection. Dreamlike compositions that take you to his warm and minimal world. In the musical sauna, Ben Bertrand sits in between Gavin Bryars and Jon Hassell. For ‘les albums claus’, Ben Bertrand made 5 compositions overflowing in a musical crescendo, unfolding it’s character and talent in an unified primitive/futuristic sound combining features of world ethnic styles with advanced electronic techniques. Ben Bertrand was influenced by fellow minimalists such as Steve Reich and Terry Riley, and in his work, he combines simple musical patterns, offset in time, to create a slowly shifting, cohesive whole. He makes use of his clarinet - effects and loop pedals - to construct modal, hypnotic grooves, over which he plays microtonally-inflected clarinet phrases. The use of loops permits to phase patterns on which simple and audible processes let him explore musical concepts. Rich harmonies are built, always increasing in density, before the whole thing gradually fades out leading the auditor back on earth.