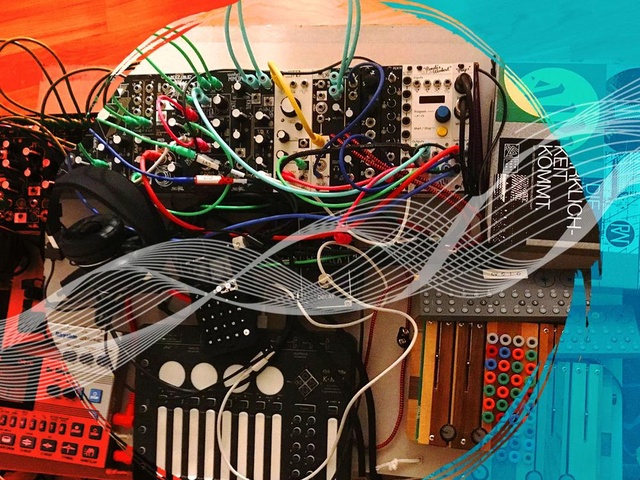 Bartolomeo Sailer started to make music at the beginning of the 90s after he had developped his musical taste by animating a radio show airing early Acid music, Industrial, (post)Punk, Avant-Garde. By then using an Amiga 2000 with a tracker software and a DIY 8 bit sound card, just sampling cutting and pasting + eventually sequencing. Later on he added a Yamaha CS-5 and started to develop a personal style, while DJing at a mythical underground club in Bologna called LINK. His idea was to use concrete sounds to produce Techno. Ever since the music of music has managed to bring some rhythmic playfulness to a good dose of experimentations. Pleasure for body and mind !