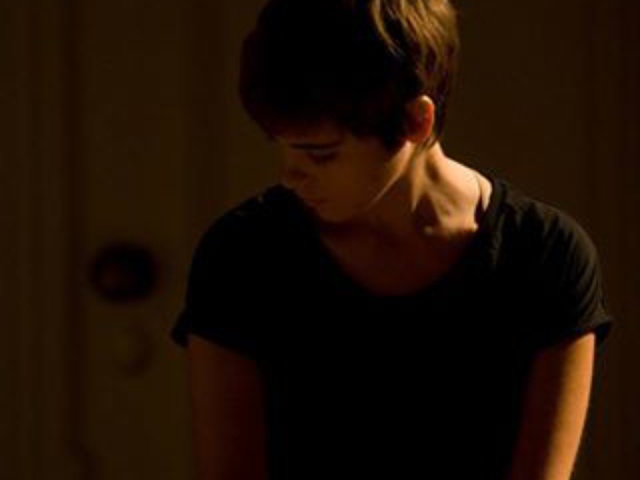 It’s an edit made with recordings from the series ‘O Povo que Canta’, directed by Michel Giacometti, that i used for a gig at Associação Recreativa Amigos do Minho, in Lisbon.

The title makes reference to the context of the recordings, all made in places of the Minho region, in the north of Portugal: workers in a quarry, women scutching the flax and a mourner (carpideira).

This piece includes the live recording of a performance by me and Nuno da Luz for the opening of his work ‘Laissez Vibrer’, in Vila do Conde. Together we played a version of James Tenney ‘Having never written a note for percussion’ adapted to cymbals, accompanying a recording of wind.

Diana Combo has a degree in Sound and Image and has been working solo or in collaboration since then, exploring various possibilities for action in the field of sound.

She taught Sound Arts at ESAD in Caldas da Rainha and participated in several workshops, this resulting in the expansion of the practice to other areas, such as the construction of electronic instruments and the exploration of interactive software.

Last summer she was resident at Ausland, in Berlin, where she developed a work between performance and sculpture – a visual work that reflects on the sound experience. Currently she is a student of the Master of Musical Arts.