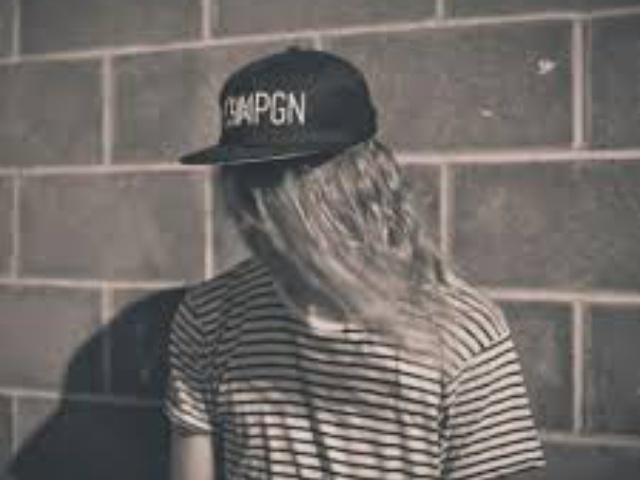 Magnus August Høiberg, known as Cashmere Cat, is a downtempo/abstract electronic music producer and turntablist from Halden, Norway. From 2006 through 2009, under the alias Final, he represented his country at the DMC World DJ Championship. He branched into production and remix work; among his most notable early output is Wildchild (of the Lootpack)'s "Stuck in Norway," and Final remixes of tracks by Classixx and Jaga Jazzist. He gained much more notice in 2012 and 2013, when he made remixes and edits of tracks by the likes of Lana Del Rey, Jeremih, 2 Chainz, and Miguel. He also released his own productions, including the Mirror Maru EP (released on Pelican Fly) and hooked up with Glasgow's LuckyMe label, the outlet for his 2013 EP Wedding Bells.