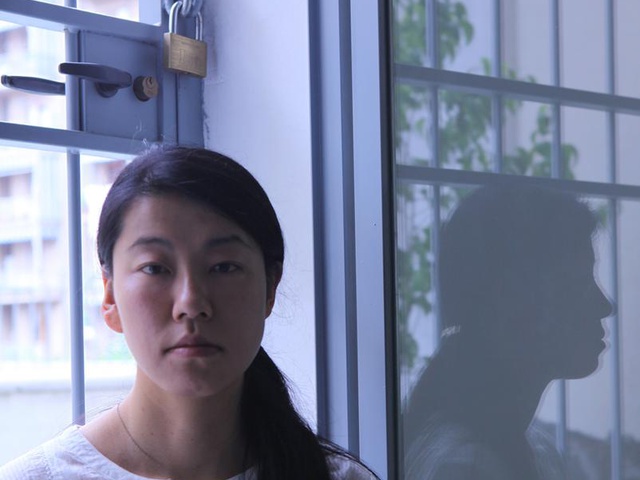 Miki Yui visited Radio Panik to play live in the studio and we have such a nice talk about her music, installations, her work together with Klaus Dinger ( Kraftwerk, Neu!, La Düsselforf), her drawings, Joseph Beuys and many other things.....

She will perform on Wednesday the 25th March at the Q-o2 : koto・mono – things and matters: Miki Yui / Rie Nakajima / Ryoko Akama (Performatik) : http://www.q-o2.be/fr/event/performatik-koto%E3%83%BBmono-things-and-matters-miki-yui-rie-nakajima-ryoko-akama/

Miki Yui´s work deals with the memory of lived events. Focusing in particular on images and sounds, it reveals the trace, or wake, that these leave behind as they fade, after having appeared (in the former case) or been produced (in the latter). Carlo Fossati

Starting from a perception of the faintest sounds and noises, Miki Yui develops pieces of music, drawings and sound installations that are subtle references to existents. Erich Franz

It is an unusual gift, to be able to position other listeners inside your personal soundscape. However, on listening to these beautiful pieces, you will pretty soon find yourself standing amongst the invisible trees. Anthony Moore on CD „magina“