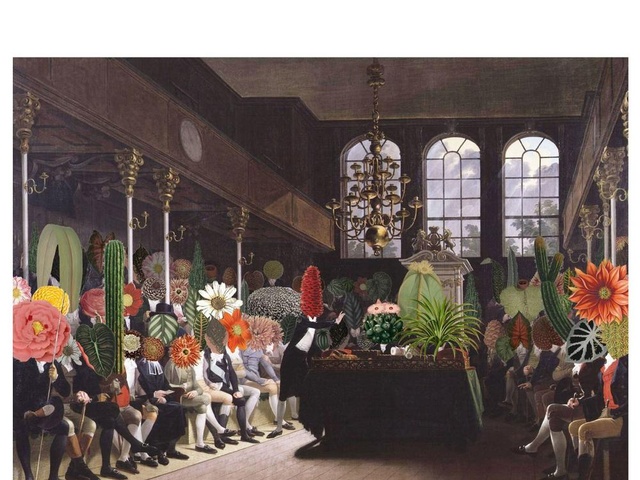 Today's show an offering of PILOOT, Maze and Lindholm...

Maze and Lindholm: Combining the talents of P.Maze, one half of noise/techno duo Orphan Swords, with fellow Brussels-based producer and double bass player Otto Lindholm, Maze and Lindholm explores the boundaries of the modern classical and electronic disciplines, slowly shifting and expanding compositions that thrive on the tension between. Evolving in contrasted yet complementary music scene, the 2 artists show together a singular unity since its beginning. Following their first LP “Where The Wolf Has Been Seen” (Aurora Borealis, 2018) acclaimed for its obscure and claustrophobic atmosphere (This is certainly a heavy trip but a most lovely massive journey indeed - Vital Weekly ; Furrowed dark ambient gloom - Boomkat), their new LP “A River Flowing Home To The Sea” will come out in 2020. Maze and Lindholm will play its live premiere next 19th of December 2019 at Palace Brussels - “Deep Listening” concert Series.

About the two artists:

Brussels­ based producer evolving between drone music and modern classical, Otto Lindholm employs an array of loop pedals and electronic effects in partnership with his double bass to produce a range of rich and voluptuous tones, emotions, and elongated melodies. Utilising the full range of abundant frequencies the instrument is capable of produce, Otto Lindholm weaves hypnotic drones with illuminating harmonics that process out of step with each other, creating a tensely evolving atmosphere that demands engagement until a final, drawn-out resolution. Otto Lindholm came to light in 2016 with his debut eponym LP released on Icarus Records, a stunningly beautiful record according to FACT Magazine. His second LP ALTER released in fall 2017 on Gizeh Records, was introduced on BBC6 by Mary Anne Hobbs as an Extraordinary new LP. Deeply meditative.  In 2018, he opened the new Houndstooth compilation « In Death’s Dream Kingdom » featuring artists like Pan Daijing, Abul Mogard or Roly Porter (The set opens with Otto Lindholm's Cain all Ligeti / Xenakis style doom and dirge and cooling solar flares - THE WIRE).Recently he set up with English producer Ross Tones aka Throwing Snow a cathartic and powerful duo under moniker Everything Falls Apart.

P.Maze is half of the duo Orphan Swords. Described as “a brutal hypnosis” by Ransom Note, Orphan Swords music has been released on Aurora Borealis, Desire Records, Clan Destine and Instruments Of Discipline. The duo has collaborated with Ike Yard, Helm, SHXCXCHCXSH, Emptyset, and many more. Earlier this year, Orphan Swords was invited to live score the Walter Van Beirendonck show at Fashion Week Paris. That meeting resulted into a techno-driven menacing album to be released in 2019. The art cover curated by Walter Van Beirendonck will present a painting of Wouter Steel. Next to the furious maximal output of Orphan Swords, P.Maze is exploring a quieter and much more minimal side. The collaboration with Otto Lindholm represents his first official output under that moniker. A solo debut album is in the works.